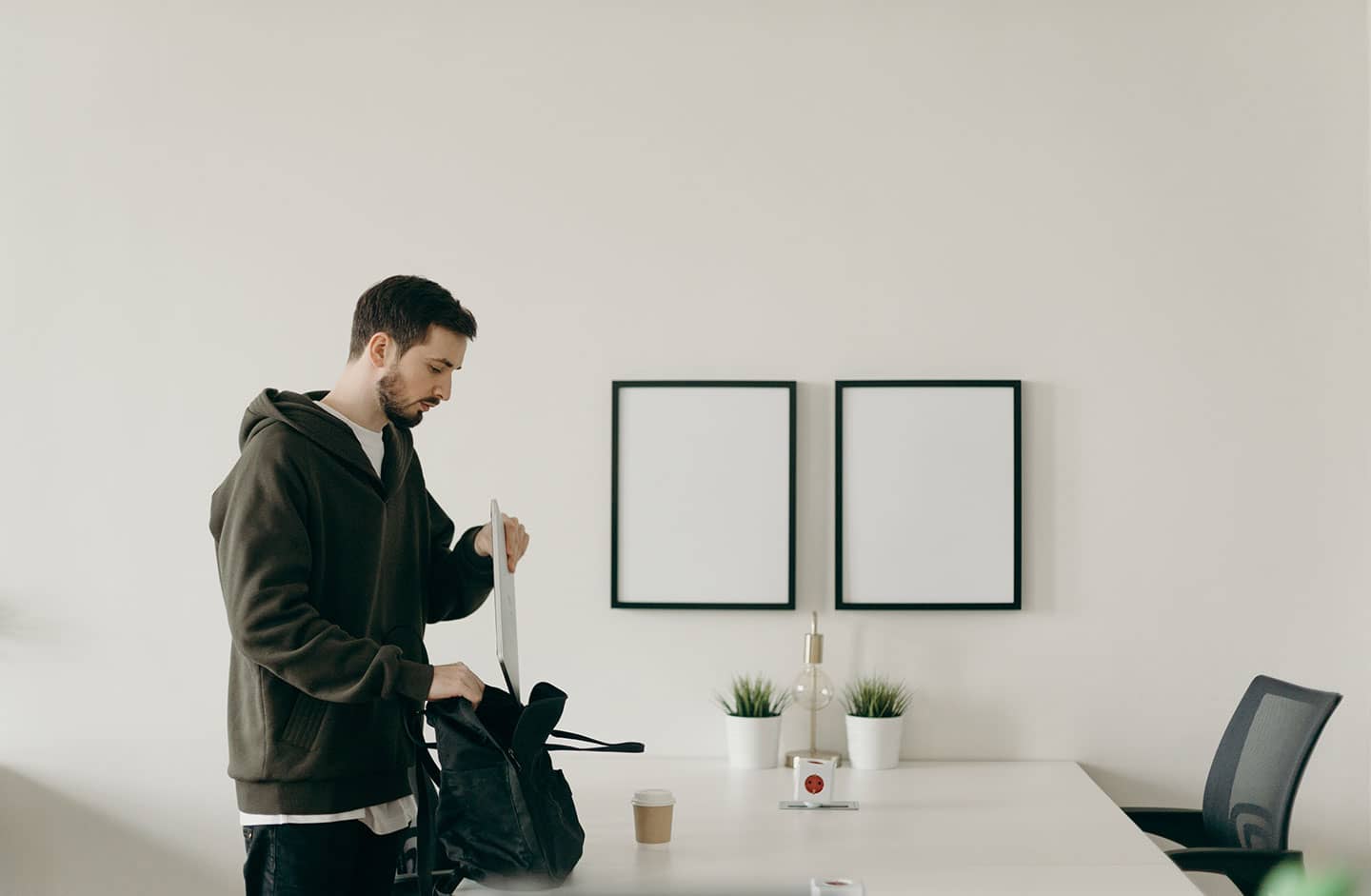 What’s at the Root of the Great Resignation 2021

Following the massive dip in employment that resulted from the first few lockdowns of 2020, there’s been a bit of a resurgence, where jobs are no longer as precious and few as they were not too long ago.

Where there were once thousands of candidates to pick from for a single job position, more and more, recruiters and employers are no longer finding they have the same amount of choice; rather, job seekers are taking the reins to negotiate details like salary, benefits, working conditions, and other details that otherwise may not have been afforded to them, even months ago.

In fact, in the past month or so, we’ve seen a recent shift in the employment market that has been dubbed “the Great Resignation 2021”, where employees have been resigning from their positions at rates that are taking notice, to say the least.

But what is this wave of resignation sparked by, and what are you to make of this as an employer, recruiter, or job seeker?

The Root of It All

It seems the jury is still out on the reasoning behind—or the significance, or even the existence of—this wave of resignations we’re seeing in the job market these days.

Some state that “the Great Resignation of 2021” is merely a pattern those are recognizing in employees resigning to change to a different career path all together.

Others see this drastic wave of resignations relating with the newfound autonomy employees are discovering with the returning height of the job market.

This wave is said to have drastically turned the tables from having been an employer’s market—one so severe that most would keep a job they disliked simply out of fear of not being able to find a new one–to being a worker’s market.

That is, new graduates and those looking to enter a new job field, it seems, are starting to have the upper hand, and as such, are discovering a new level of autonomy that this shift in employment market comes with.

With that said, an article from the Harvard Business Review outlines the caveat that comes with this newly coined phenomenon we’re seeing in the employment market: author Ian Cook notes that “Resignations peaked in April [2021] and have remained abnormally high for the last several months, with a record-breaking 10.9 million open jobs at the end of July” particularly for those within the 30- to 45-year-old age range.

Although there are some who have resigned within younger and older groups, the statistics show that contrary to popular belief, the younger generations are still accepting jobs, even if temporarily, because entry-level positions are still highly sought after, and it’s not until workers hit their 30s that they are wanting to leave.

According to a recent study by BDC, 57% of those who resigned in the last year did so because they wanted a higher wage.

A report from CBC notes that some workers have started looking for new jobs after their employers asked them to return to working in the office.

And while this remains a crucial factor in resignations these days, particularly after the outbreak and various tsunamis of COVID-19, the most commonly resigning workers tend to be those whose jobs have been altered—for better or worse—by the pandemic and its shift on their working conditions.

Who Is High Risk?

While reasons for resigning vary from age group and between individuals, a large portion of those who resigned did so from positions within the healthcare and tech industries.

For healthcare, and even other frontline jobs that normally attract students and young graduates, employment is down, unsurprisingly because many don’t want to be taking risks if they can take positions elsewhere that don’t demand them do so.

Nurses, physicians, and other healthcare workers in particular faced the most burn out in 2020 and 2021, which we can see leading to the resignation and lack of employment within the healthcare sector.

Those in tech, however, are finding great advantages of being in the industry that thrived the most in the past year and a half. And being in such high demand means more choice and better compensation, benefits, and autonomy over your workdays.

What to Do When You Start Losing Employees

Of course, while many employees have already made up their minds by the time they come to an employer’s door with their letter of resignation in hand, there are some negotiations that may be part of a compromise to keep them onboard for the time being.

In an attempt to retain their employees, some companies are upping their salaries and benefits, some going as far as including fertility treatment benefits for those looking and needing help starting a family of their own.

While your employee may be playing their cards to see what they can gain from the worker’s market—which they very well may and should if they’re still at the mercy of unnecessary restrictions, like dress codes and inflexible hours when the job could very well accommodate those requests—they may also be needing something that you aren’t able to offer them: a new career path.

And if this is the case, a raise or newly introduced benefit may be a band-aid solution for keeping them temporarily.

What to Do if You’re an Employee Looking to Leave

If you’re one of the many who are looking for a shift in employment, you’re among good company. According to the same aforementioned study by BDC, 20% of employees who lost their jobs during the pandemic turned to an entirely new career path.

And what better time to start a fresh job field than a worker’s market?

Packfinder, Workwolf’s free career fit and soft skill assessment, is designed in partnership with experts in professional assessments at Self Management Group to help you start your next chapter in life.

Packfinder uses psychometric profiling to discover career paths and specific job positions that are best suited to your capabilities and natural predispositions.

The assessment is comprehensive, offering you plans of attack for your career—including what to avoid and what to seek out in your next job—and how likely you are to succeed in a field of work ranked on a scale from 1 to 5.

Ready to take Packfinder out for yourself and give your current job the boot?

How to Deal with High Job Turnover

Everything You Need to Know About Work Stress Leave

5 Ways to Differentiate Yourself on Your First Job Resume