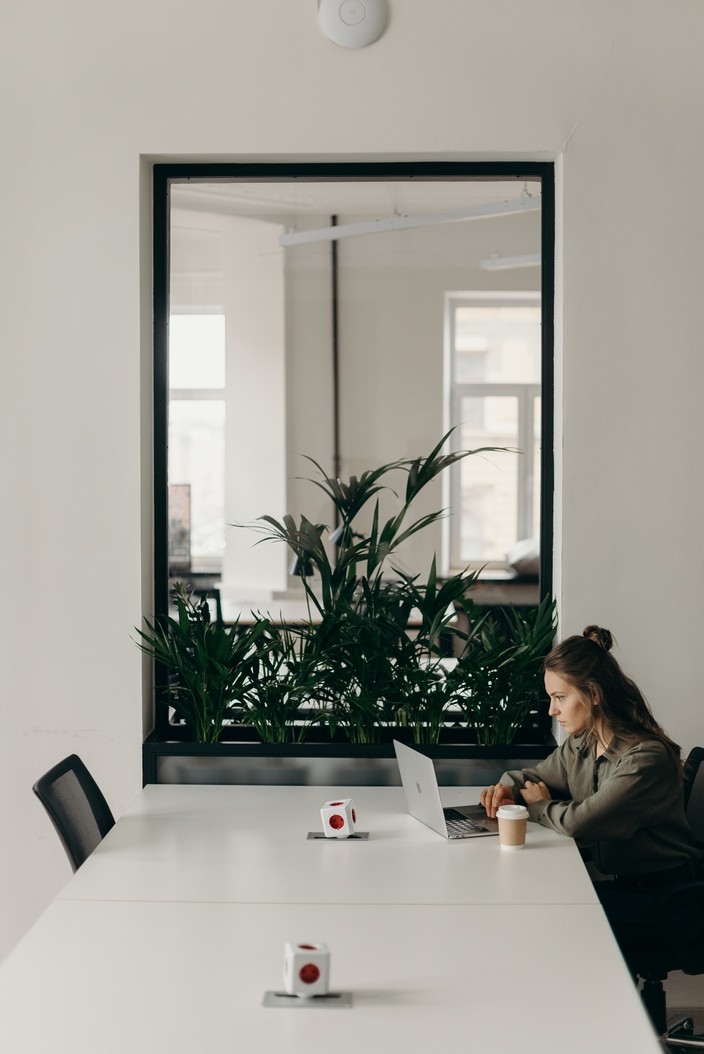 Looking for Jobs in Canada Online? Start with the Tech Hubs

Where to find Jobs in Canada Online

This week, Canada’s technology workplaces are trending on LinkedIn and workers and employers alike are taking notice. In fact, Canada has now outpaced the United States in tech hub growth. And unlike many cities who have seen similar growth patterns as this one, Toronto’s is predicted to sustain this success. In addition to tech giants coming to Canada to compete with our own, many are also searching for some of the best talent. With universities and colleges across the country proving to be incredibly progressive in their tech research and production, it’s no wonder Canada’s tech industry is booming. So, when looking for jobs in Canada online, you may want to start with one of the most thriving industries in the country.

What This Means for Job Seekers across the Country

According to the Financial Post, many jobs within the tech sector are becoming entirely online, and of course, this is becoming more and more appealing these days. So, if you’re looking to pivot into the tech sector, you may want to look into gaining some skills needed in the field. This may include learning data science, Machine Learning, and Python, among other programming languages. And even though most of the time, you can expect to work from home, there are specific cities you should target in your job search.

According to Tech Talent Canada, the following are Canada’s most highly ranked city to work in for tech. As previously mentioned, while you may be able to work from home most of the time, you’ll want to search particular areas of Canada when searching companies to work for, particularly if you do ever need to go into the office for anything in particular.

This list is based on both worker’s standards, including salary, job availability, and the quality of work employers expect from their employees.

For those unfamiliar with the Greater Toronto Area, Hamilton is just around the corner (of Lake Ontario) from Toronto. And according to LinkedIn News, the neighbouring suburb, Burlington, is also part of this ranking. That means while Hamilton rent is starting to creep up, in anticipation of becoming “Canada’s Brooklyn” to Toronto’s New York, Burlington may be a good alternative.

Québec City may be the oldest city in Canada, but it certainly doesn’t seem that way with its innovation. In fact, the province’s capital city saw a 1.30% increase in talent hired in the tech sector in the past year. It’s also fairly high ranking when it comes to its labour conditions, so it may be worth relocating, even if working remotely.

Halifax, Nova Scotia, is one of Canada’s most underrated growing cities (in my humble opinion). The city is young because of its various universities and colleges, and has so much to offer in tech partly because of this, too! In fact, Dalhousie University has an average of over 1,000 students in technology-related degrees graduating per year. And with Halifax on this list, it looks like a lot of young graduates in the area won’t be without jobs in their field!

Even though Vancouver is ranked higher than Victoria on this list, Victoria seems to have a leg up in terms of office space and rent prices. So, similarly to how Hamilton is often comparable to working in Toronto, Victoria may be a good alternative to Vancouver.

With many of our friends based out of Calgary, including folks at Tiller Digital, who we met at Collision 2021, it’s no wonder this Albertan city is making waves in tech.

Montréal has been a well-known tech hub for some time now, but its ranking has wavered throughout the years due to the very steady and perhaps less rapid growth in its tech talent. However, over the past year, it still saw an increase of 1.60%. So, if you’re looking for a new position, it may be time to save up for some world-class bagels.

Composed of both Kitchener and its partnering city, Waterloo, this city duo is best known for its high-ranking programs at the University of Waterloo. And with such high levels of research and innovation, it’s no wonder the city itself is seeing growth in the industry.

In addition to hosting one of the top ranking schools in Canada for technology, Vancouver is also home to an A+ ranking tech work sector. That means that the city is well known for its quality of work and the variety of positions available. In fact, over the past year, Vancouver has seen a 2.10% increase in talent growth in tech alone. And truly, who cares about the rain if you’re in an office overlooking the mountains?

Canada’s very own capital city is home to the second largest and most thriving tech hub in the country. Along with the vast majority of government workers residing and working here, many tech companies call Ottawa home, too!

Not only is Toronto home to some of the best tech in the country, it is also the city that places Canada on the world map for best tech hubs in the world. That is, it’s the city that is seeing more and more companies move some or even all of their employees in many cities in the U.S., including San Francisco, Seattle, and Washington, D.C. But really, are we surprised that Toronto tops this chart, especially considering we’re from Toronto and are a tech-based company?

Who’s Hiring for These Jobs in Canada Online?

According to LinkedIn, some of companies in the tech sector who are hiring in Canada currently include, but are not limited to:

With all of the above said, it’s important that you have both the hard skills and the soft skills needed for a position in the tech industry. Packfinder can help you discover your suitability for a job in tech in under 30 minutes. Want to take Packfinder for free? Sign up for a free Workwolf account today and try it out for yourself!

Everything You Need to Know About Work Stress Leave

Work-Life Balance or Bust: Managing the Best of Both Worlds