The resume of tomorrow: How to bring your resume from the past to the future 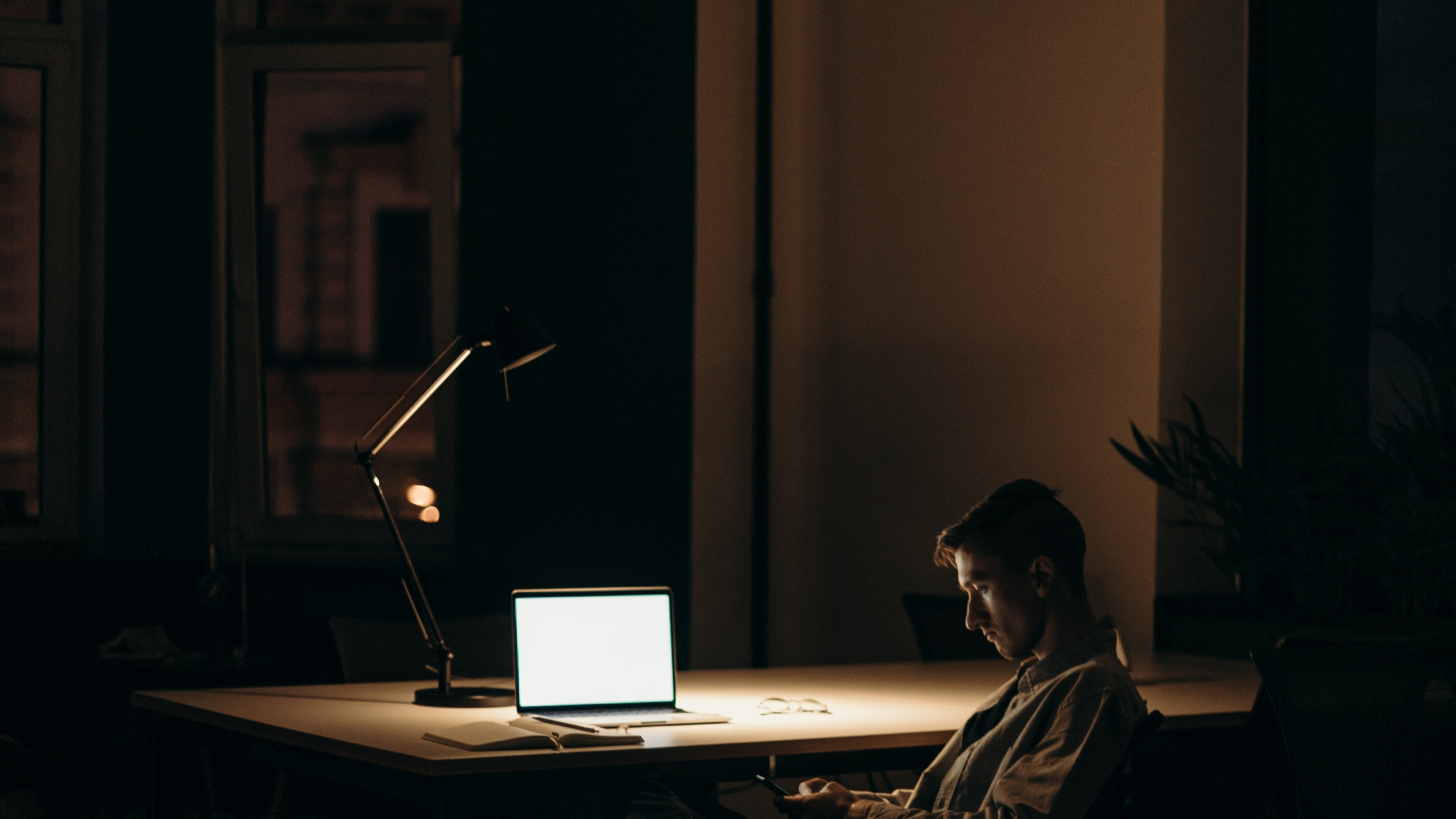 Photo courtesy of cottonbro on Pexels

It goes without saying that a lot has changed in resume writing since it was first used--believe it or not--back in the late 15th century. As any historian will tell you, the past is crucial to recognizing what changes have occurred over time and what changes may be coming.

So, join me in taking a glimpse into the past to learn about the origins of the resume and how its evolution over time led to how the resume is transforming beyond its competitors of today.

According to Business Insider, inventor and artist Leonardo da Vinci was the one who wrote what is now considered to be the first resume in 1482. With that said, da Vinci’s resume took the form of a letter written to a potential employer, Ludovico Sforza, explaining his past work.

For many centuries following, the resume continued to be used in a similar fashion; namely, by individuals such as a lord in England who offered a written letter that described his years of experience, which he called his “résumé,” translating from French to mean “abstract” or “summary.”

It was only in the early to mid 1900s that resumes began to shift from a letter to any form that demonstrated a candidate’s qualifications for a job, though at this point they were mostly considered to be a formality.

Between the 1930s and 1960s, resumes became more mainstream and expected for job applications; they could include anything from their weight, age, height, and marital status to their religion and personal interests.

From 1970 to 1987, employers began using background checks to learn more about their potential candidates. As well, candidates began sending employers their resumes via fax machines.

With the invention of and widespread of the internet, resumes began to take form in online formats, especially with the launch of CareerBuilder.com in 1995 and Monster.com in 1999. Email became the new way to send a resume, which made job applications faster and more streamlined.

The late 90s also brought about software that included animated assistants, namely a very persistent paperclip who may or may not have been useful in writing documents like resumes and cover letters, but we won’t get into that. 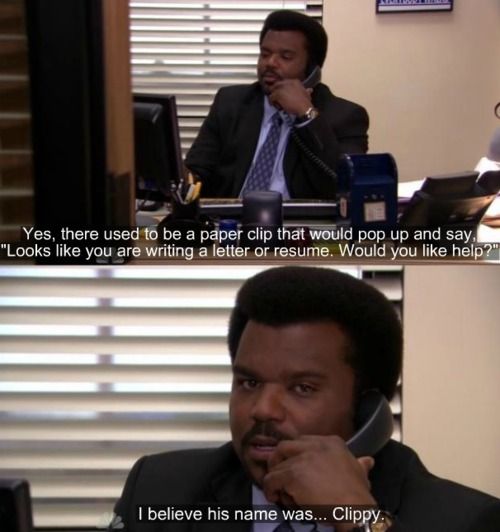 By 2005, resumes started becoming interactive, especially with the launch of LinkedIn and resume builders online.

With the launch of YouTube, also in 2005, by 2006 and 2007, video resumes began taking off, especially by high school students who were looking to make an impression when applying for colleges and universities.

By 2010, LinkedIn began taking off in the employment market, offering candidates a way to apply to jobs online while also including their social media links, which could act as a virtual portfolio.

The latest and greatest

In 2020, the self-proclaimed resume became obsolete with the invention of the digital, verified resume known as the digital resume or the digital work passport.

This resume relies solely on verified credentials from candidates, rather than self-proclaimed ones to work against the $600B/year cost that comes with the occurrences of resume fraud.

Workwolf is the resume revamped, relying on authenticated credentials, rather than self-proclaimed ones. Utilizing blockchain technology to store user credentials in a secure and tamper-proof fashion, Workwolf empowers its users to own their own information by verifying the credentials they worked hard to earn.

Not only can users on the Workwolf network share details of their employment, academic background, and reference checks as well as any licenses or certifications with future employers in real-time, they further receive a free psychometric assessment to show their personality trait strengths and natural pre-dispositions in certain roles and environments.

Workwolf's exclusive Packfinder assessment offers users specific job positions that are best suited to their personality ranked on a scale from 1-5. This information can also be shared with future employers to demonstrate suitability for a position.

Workwolf offers both badge package deals, and add-ons, so users can customize their credential verification to showcase what they need to in order to stand out in their field of work.

As well, with Workwolf’s new Bronze, Silver, Gold, and Health-care badges, candidates can stand out in their fields and customize their resumes and public profiles to showcase all that is necessary for their dream job.

Conclusion
Technology has brought about a lot of changes throughout history, even in how we apply and are considered for job applications. Keeping up with the changing times is more crucial now than ever before, so when you’re ready to verify your credentials, save your reference checks, and get noticed for your authenticity, try Workwolf. Sign up for free today.

Click here to catch up on all our latest blog posts.